Control of Corruption (CC) – “…capturing perceptions of the extent to which public power is exercised for private gain, including both petty and grand forms of corruption, as well as “capture” of the state by elites and private interests…” (The World Bank) END_OF_DOCUMENT_TOKEN_TO_BE_REPLACED

Political Stability and Absence of Violence/Terrorism (PV) – “…capturing perceptions of the likelihood that the government will be destabilized or overthrown by unconstitutional or violent means, including politically‐motivated violence and terrorism…” (The World Bank)

Finally, sourcing uncertainty from supplier’s country due to political issues can be determined using following criterion:

For instance, following sourcing uncertainty due to political issues can be determined
based on country color which can be seen from map below and which are based on calculated political uncertainty index score for each country:

END_OF_DOCUMENT_TOKEN_TO_BE_REPLACED 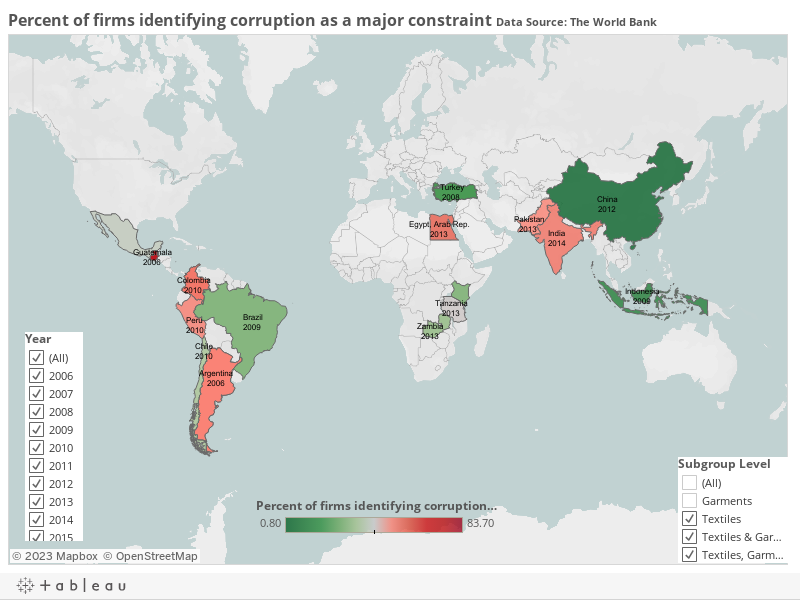 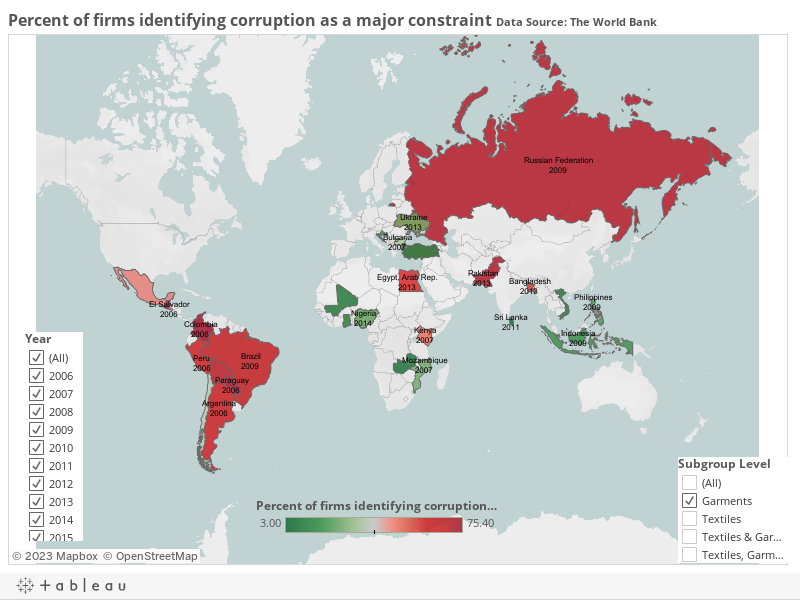